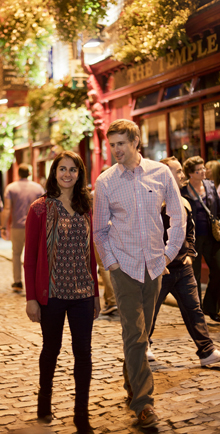 The successful seasonal flights on Boeing 757-200s launched in May 2017, complementing Delta’s existing services to Dublin from New York-JFK and Atlanta.

“Boston has long-established ties with Ireland, and we are proud to make Dublin more accessible through this flight,” said Charlie Schewe, Delta’s Director of Sales – New England. “Delta has been flying to Ireland for more than 20 years, and Ireland is now Delta’s fifth-largest European market.”

Passengers traveling on Delta’s Boston service use U.S. pre-clearance facilities at Dublin Airport, completing the necessary immigration and customs checks prior to departure. When they arrive at Logan Airport in Boston, passengers can readily depart the terminal with minimum wait time.

On arrival at Logan, customers can connect to over 40 destinations within Delta’s extensive North American, Latin American and Caribbean network. 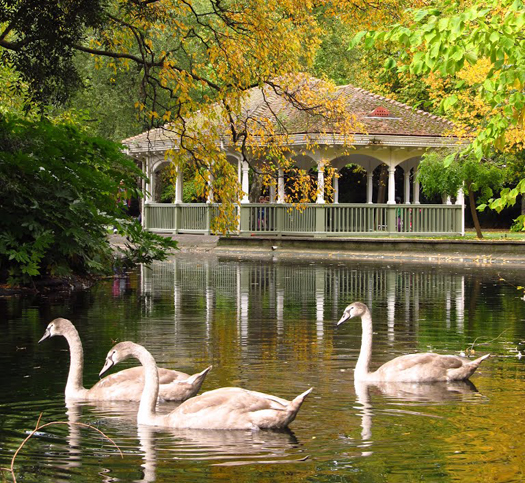 Recent Boston service investments bring Delta to 103 peak-day departures, an increase of nearly 25 percent over the past year making Delta the No. 1 Global Airline in Boston. Delta and its partners will serve 46 total destinations from Boston in 2017, including 17 international destinations and the largest transatlantic network.

Delta is also the No. 1 carrier between Boston and New York, connecting business travelers with the Delta Shuttle, operated by Delta and its connection partner Republic Airline, with hourly service 17 times daily on week days between Logan Airport and New York City’s LaGuardia Airport as well as offering eight daily flights to JFK.

“Boston is a strong market. It’s got a strong international opportunity and presence, particularly in Europe,” Delta CEO Edward Bastian told the Boston Business Journal. “Its proximity to New York and the northeast business corridor is significant. It’s a city (where) we started operations in the 1930s through one of our legacy companies. So there’s a long history here.”