Ireland beckons, like an old friend inviting you to come back. There’s so much to do and see all across the island, from the exciting Wild Atlantic Way trek up the western coastline of Ireland, to the rugged Causeway Coastal Route of Northern Ireland. Wherever you go, you’ll find a treasure of music festivals, literary gatherings and culinary events.

The Wild Atlantic Way – even the phrase itself evokes a freedom and sense of discovery that makes traveling so alluring.

For visitors seeking to explore the byways and coastline of the island’s west coast, this is the perfect way to do it. The entire itinerary of over 150 suggested stops takes you from County Cork up to County Donegal, a 1500 mile trek that crosses nine counties and opens up endless possibilities.

Every county has its own richness and beauty, but County Sligo is certainly a hub of activity this summer, thanks to the Yeats Celebrations, honoring the birth of poet William Butler Yeats, and also the Fleadh Ceoil, which features some of the best traditional music, singing and dancing to be found.

The beauty of the Wild Atlantic Way is that you can select your own way. Want to watch dolphins sunbathing, or surfers crashing the waves? Would you like to dance a jig in a pub, or eat oysters over a pint of stout? Want to take hikes up mountain trails or wander through tiny villages set along the coast? All of this is possible, and more.

Thanks to the expanded air service from Boston to Shannon Airport, stepping onto the Wild Atlantic Way is easier than ever. Book your ticket, map out your trip, and take the road you always wanted to travel.
Ireland.com. 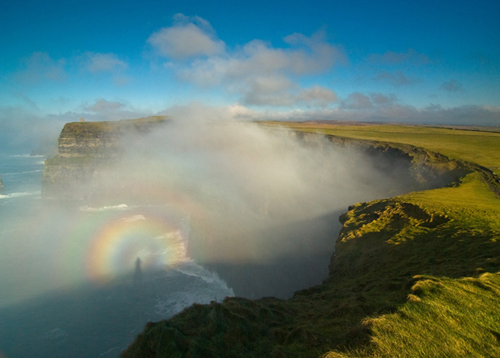 For the second year in a row, the annual Fleadh Cheoil na hÉireann, Ireland’s week-long festival of music, song and dance, is returning to Sligo Town on August 9-16, 2015. 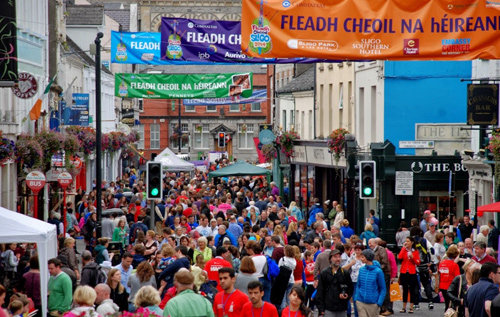 That’s great news for the 350,000 visitors who flock to this music competition each year from all corners of the world. Over 6,000 musicians compete in 400 competitions, from fiddle and tin whistle playing to set dancing and Sean-nós (solo) singing. Plus there are daily concerts, workshops, courses and activities designed to connect the audience with the artists.

Ireland is proud of its poet William Butler Yeats (1865-1939) and why not! Winner of the Nobel Prize for Literature in 1923, Yeats helped launch Ireland’s literary revival and form the Abbey Theatre, while creating a body of poetry that continues to inspire people throughout the world.

2015 marks the 150th anniversary of Yeats’ birth. Celebrations are taking place all over Ireland, with much of the activities rooted in County Sligo, which is part of the Wild Atlantic Way. Yeats spend much of his life in Sligo, and he and his family are buried in a church yard in the Village of Drumcliffe, in the shadow of a mountain ridge called Benbulben’s Head. More details here. 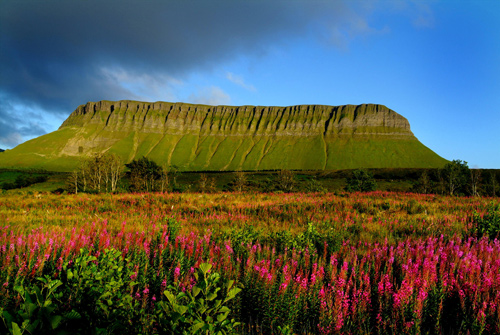 By now you’ve heard of HBO’s hit series, Game of Thrones, which is filmed along the sensational Causeway Coast and Glens of Northern Ireland. Now is your chance to travel on this scenic tour, which pundits are calling “one of the world’s great road journeys.” 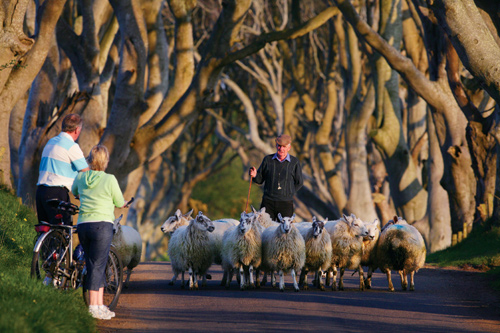 The 120 mile drive, stretching from Belfast to Derry, takes you along some of the most rugged and spectacular scenery you are likely to encounter.

The Causeway Coastal Route starts out in Belfast, a vibrant city with great hotels and dining, bursting with possibility. Out on the road, you’ll pass historical castles, churches and forts, set against windswept cliffs, unspoiled beaches and tidy green villages dotting the landscape. The Causeway Coastal Route brings you up close to historical places with a timeless glory that inspires and humbles the traveler: the Glens of Antrim, Giant’s Causeway, Carrickfergus and Dunluce Castle. Finally, you arrive over the Peace Bridge into Derry/Londonderry, an ancient walled city brimming with personality and verve. 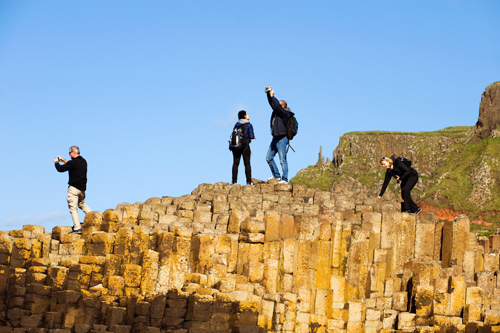 These northern counties are filled with beauty and history, populated by sturdy people grown rugged by the landscape, yet transformed by the magic of their natural surroundings. Take the Causeway Coastal Route, and see for yourself. 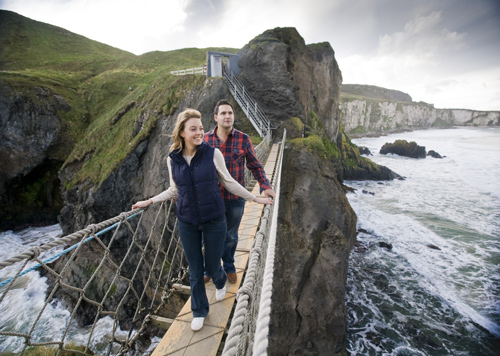 September 24-27
Galway International Oyster & Seafood Festival
Launched in 1954, Ireland’s most prominent food festival has been described as “one of the 12 greatest shows on earth” by The Sunday Times. There is plenty of fresh seafood, live music and cultural activities leading up to the main show: the annual Oyster Shucking Competition, where fishermen from around the world vie for the coveted prize of being the fastest oyster shucker.
galwayoysterfestival.com 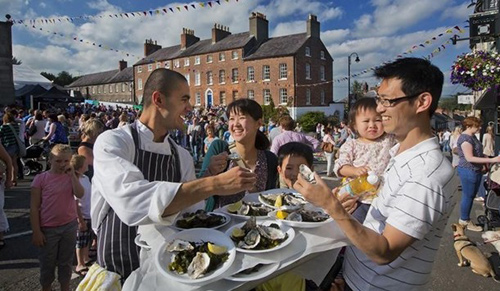