What does it take to attract over half a million musicians and music-lovers from around the world to descend upon a medieval town in Ireland in the middle of summer?

Of course, it is the Fleadh Cheoil na h’Éireann, Ireland’s Festival of Music, which takes place from August 11-18 in the town of Drogheda, County Louth, about 20 miles north of Dublin. It’s a veritable musical extravaganza taking place from morning till night on the streets, in concert halls, pubs, churches, hotel lobbies, parks and nearby campsites. 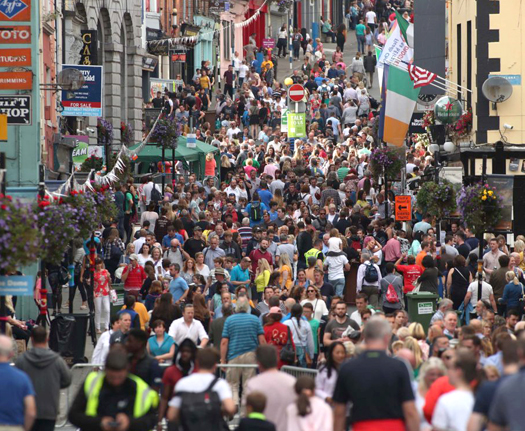 The Fleadh is a sounding board for the global Irish Diaspora, with visitors coming from as far as Argentina and Australia and of course from Canada and the United States. Many of them are here to compete in the individual and ensemble competitions organized by Comhaltas Ceoltóirí Éireann (CCÉ), one of the nation’s foremost organizations for preserving and celebrating Ireland’s ancient music, song and dance. Others are here to soak in the incredible atmosphere, craic, and quality of music. 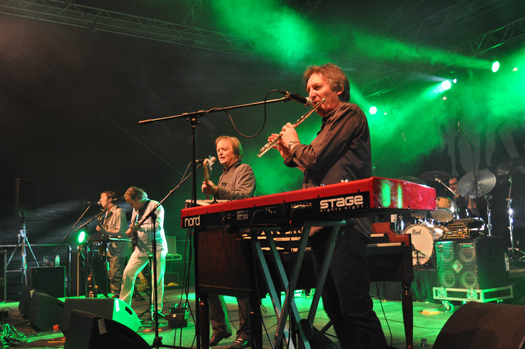 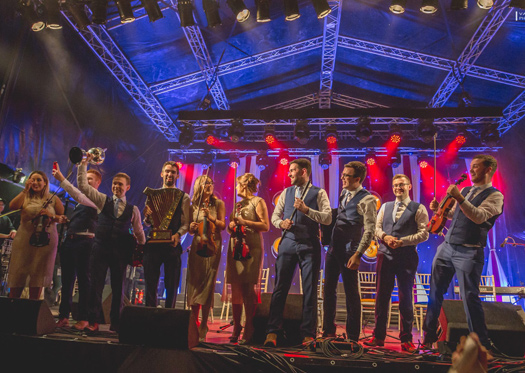 New Englanders have strong connections to the Fleadh, with numerous local musi­cians winning coveted competitions over the years. Locally, the Boston branch of CCÉ has an excellent musical education program, called the Boston CCÉ Music School, that teaches Irish traditional music to children and adults alike. You’ll find some of them at this year’s Fleadh Cheoil na h’Éireann, drawn by the music and by the chance to play with some of the world’s best Irish musicians.