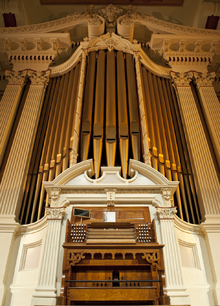 A 19th century chronicler once described Mechanics Hall as Worcester’s Hall of Fame, and how right was that sentiment.

The Mechanics Association, a group of tradesmen and artisans formed in 1842, built Mechanics Hall for the purpose of “educating mechanics and workingmen of our country.” It immediately became a gathering place, offering lectures in the winter, a library and a reading room, as well as musical festivals, political conventions and civic activities. 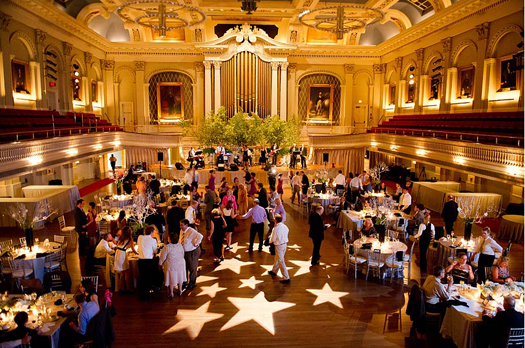 Back then, Mechanics Hall was described as “the most spacious and beautiful hall in New England,” and indeed, is still considered the nation’s finest pre-Civil War concert hall. It fell into disrepair in the 20th century, until the citizens of Worcester rallied to restore Mechanics to its former glory in 1977. Since then it has regained its perch as a regional headquarters for performing arts, civic engagement and community activities.

In the true spirit of Central Mass residents, family milestones are celebrated at Mechanics Hall year round: weddings, engagements, anniversaries and birthday celebrations. 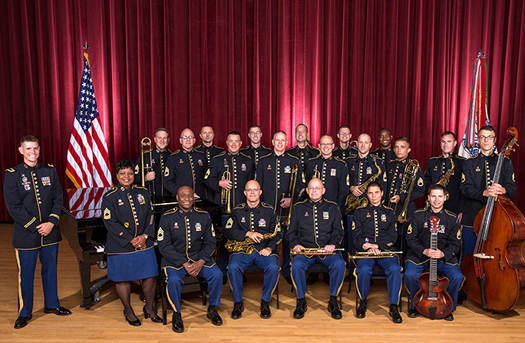 Military gatherings are also popular. On Sunday, November 12, the 100th anniversary of World War I is being commemorated with a performance of Benjamin Britten’s War Requiem, performed by five Central Mass choruses.

The following weekend, on November 18, three non-profit groups are collaborating on a benefit concert to raise funds to help the people of Puerto Rico in the wake of Hurricane Maria.

When attending events at Mechanics Hall, visitors can’t help but feel a distinct sense of the illustrious history that occurred in these hallowed halls. World leaders, famous orators, brilliant singers and great thinkers have all passed through Mechanics Hall, imparting an eloquent intellect and creativity that stand the test of time.