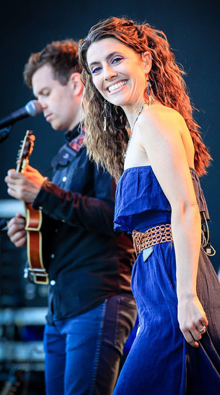 CELTIC SHOWS IN THE NEW YEAR 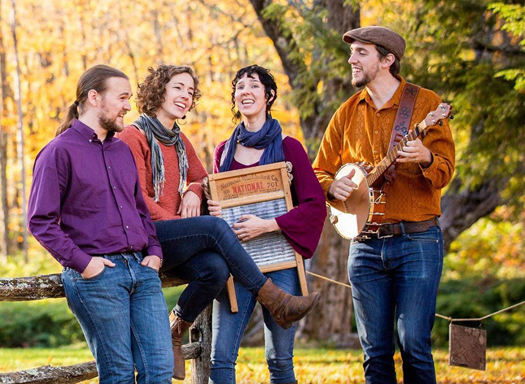 On January 19, the Irish Cultural Centre presents Adam Agee and Jon Sousa, a Boulder-based duo whose driving interpretations of traditional tunes on fiddle, guitar and banjo have thrilled audiences everywhere. They released their second album, Ceol na gCarad in 2018, Gaelic for “Music of Friendship.” 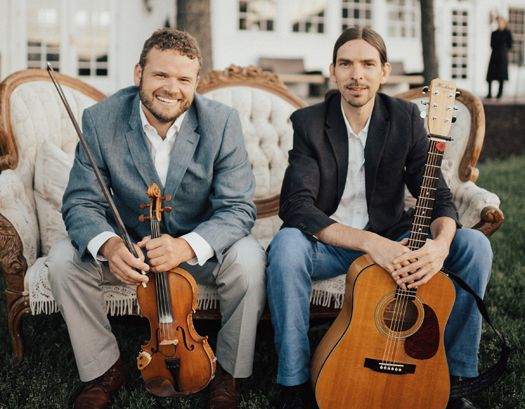 On January 25, the Red Hot Chilli Pipers from Scotland come pipes a calling to The Cabot, a fine acoustic venue in Beverly, MA. Formed in 2002, the ensemble of bagpipers, guitarists, keyboardist and drummers have a big, joyous sound that brings audience to their feet.
You can enter to win a pair of tickets to the show here. 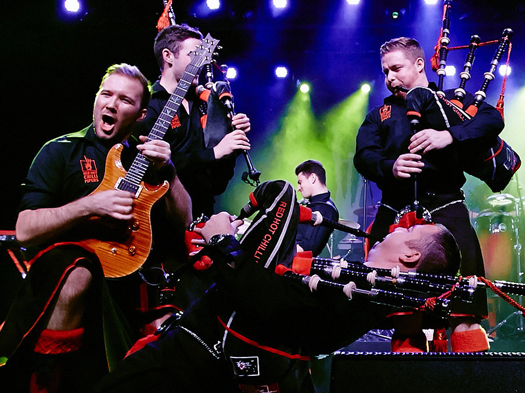 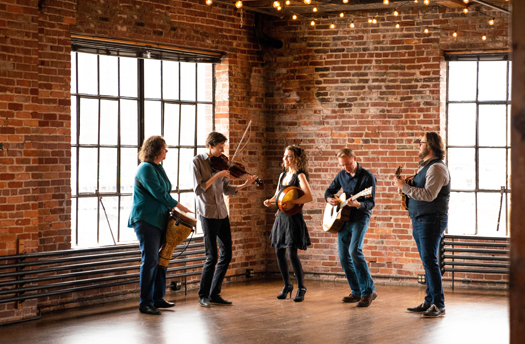 On March 1, Blackstone River Theatre presents Socks in the Frying Pan, a talented trio from County Clare featuring singer/guitarist Aodán Coyne and brothers Shane Hayes on accordion and Fiachra Hayes on fiddle & banjo. The trio was named ‘New Band of the Year’ by the Irish Music Association. 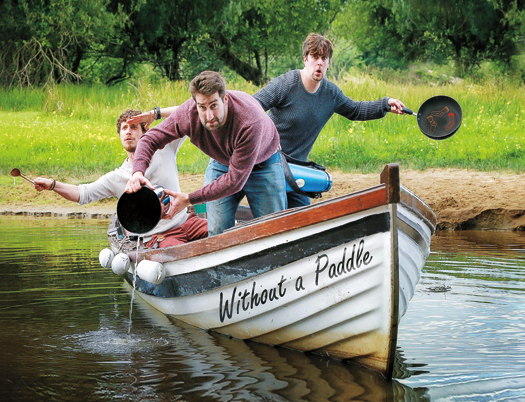 Socks in the Frying Pan

On March 7, The Cabot Presents the High Kings at Berklee Performance Center in Boston’s Back Bay. Formed in 2007, the High Kings include Finbarr Clancy, Darren Holden and Brian Dunphy, who bring a classic ballad sound that evokes the Clancy Brothers and the Dubliners in their heyday.
You can enter to win a pair of tickets to the show here. 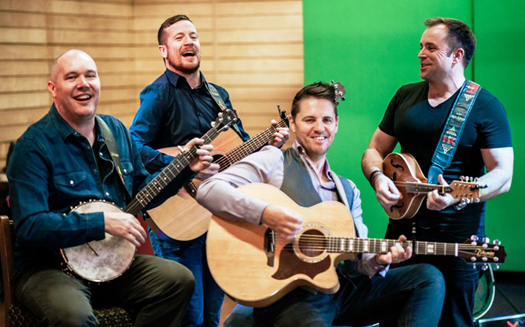 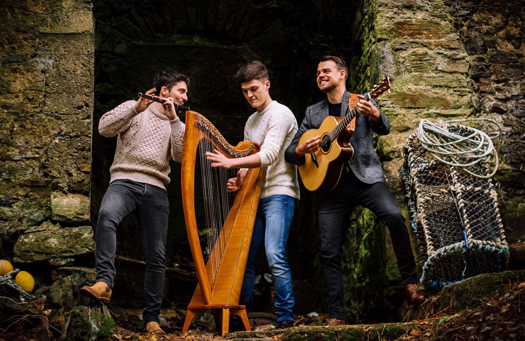 The John F. Kennedy Library presents Celtic Bells on March 9, featuring the mother-son duo of Nancy and Calum Bell. In their program, The Irish in Boston, they tell the story of Irish immigrants in Boston, weaving in songs and powers of work, humor, protest, and longing for home. 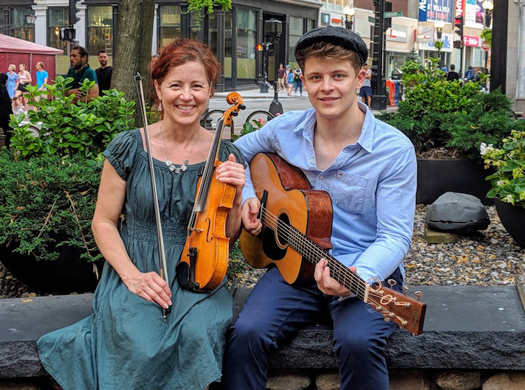 Paul Byrom, one of Ireland’s top young tenors is performing upstairs at the Irish Cultural Centre in Canton on March 17. Fans of the group Celtic Thunder will recognize Paul as one of the stars of the hit PBS group. He is now enjoying a successful solo career. 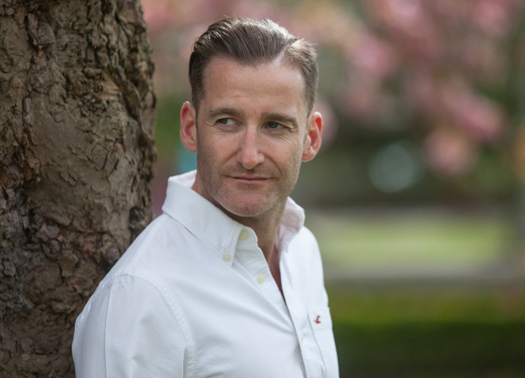