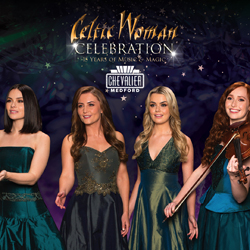 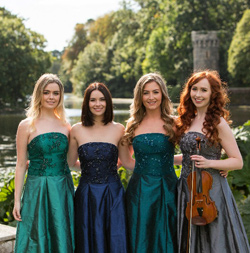 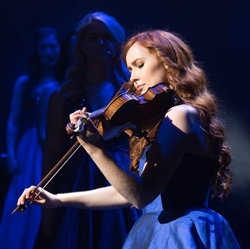 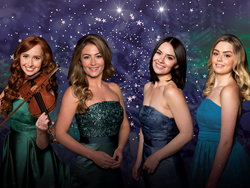 One of the enduring musical acts coming out of Ireland in the 21st century is Celtic Woman, a celebrated ensemble of Irish female singers.  The wildly popular group made its debut on PBS in 2005 with a wonderful mixture of traditional Irish melodies and popular songs.

Since appearing on PBS stations around the country, Celtic Woman has become a global phenomenon, touching the hearts of millions of fans who have enjoyed their music.

Thanks to our friends at the Chevalier Theatre, we're giving away a pair of tix to this incredible show. Submit the form below to enter to win and check back on Thursday, March 19 as we announce the winner!

Grammy-nominated and multi-platinum international stars, Celtic Woman is celebrating 15 phenomenal years of music-making. Celebration - The 15 Anniversary Tour is a collection of the group's favorite songs that have made them the most successful all-female group in Irish history - with one billion online streams, over four million tickets sold, 12 consecutive Billboard number ones, and 10 million albums sold.

The tour includes Tara McNeill on fiddle and Irish harp who weaves her magic around the spine-tingling voices of Mairéad Carlin, Megan Walsh and Chloë Agnew. They are joined by a stunning band of two pipers, two drummers, traditional step-dancers, and backing vocalists, Celtic Woman celebrates Ireland’s rich musical and cultural heritage and combines the finest musical talent with epic stage productions to present a unique, inspiring live experience.

You won't want to miss this new and breathtaking Celebration!