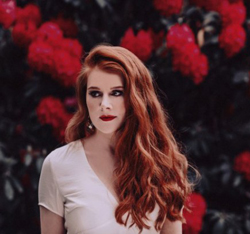 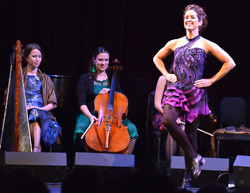 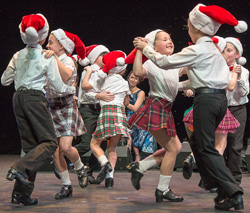 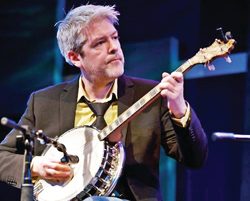 A Christmas Celtic Sojourn with Brian O’Donovan sparkles with masterful music, spellbinding stories and dazzling dancing. It evokes emotions of Christmas memories that stretch back generations. It inspires audiences throughout New England to embrace tradition, spirituality and community.

Now in its 16th year, A Christmas Celtic Sojourn returns to New England from December 12 through 23 at multiple venues around the region, including Boston, Rockport, Worcester, New Bedford and Providence.

A Christmas Celtic Sojourn is built around a splendid cast of performers capable of powerful expressions of love, beauty, sorrow and joy.

Dance director Kevin Doyle is joined by the Harney Academy of Irish Dance with more dancers to be announced soon. Artistically directed by Paula Plum for the sixteenth straight year, this year promises to be one of the most spectacular shows to date!

Boston Irish Tourism Association is delighted to offer two chances to enter to win a pair of free tickets to the following shows: Tuesday, December 18, The Hanover Theatre, Worcester at 7:30 pm and Friday, December 21, the Cutler Majestic Theatre at Emerson College, Boston, also at 7:30 pm.

If this show is part of your Holiday tradition and you don't want to miss out, we highly recommend securing your tickets now to ensure your seats at one of New England’s most cherished holiday traditions.

Winners will be announced two days before each show: December 16 for the Worcester show and December 19 for the Boston show. Please check back to see if you are the lucky winner.

See below to view the entire schedule and to purchase tix