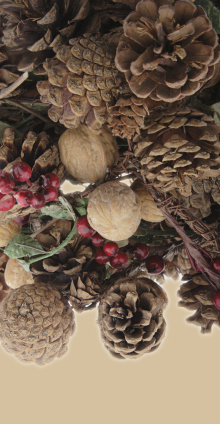 Every Monday throughout the year (except Holidays), the ICC presents set dancing with Cait Bracken from 7:30-9:30pm. Set dancing is a form of social dancing which has been popular in Ireland for over 150 years. Sets are danced by four couples in a square.  No previous dancing experience or partner required! No registration required for this class.

This award winning, highly acclaimed band, is a leading force in Quebec’s progressive, francophone, folk movement.  The group’s vast repertoire draws from both traditional sources and original compositions, while enhancing it’s hard-driving soulful music (rooted in the Celtic diaspora) with a broad range of global influences. Featuring button accordion, guitar and fiddle, the band’s sound is defined by the hurdy-gurdy, which adds an earthy, rough-hewn flavor to even the most buoyant dance tunes.” — Boston Herald

Patrick Ball is one of the premier Celtic harp players in the world and also a captivating spoken word artist. In playing the ancient, legendary brass-strung harp of Ireland with its crystalline, bell-like voice, and in performing marvelous tales of wit and enchantment, he not only brings new life to two cherished traditions, but blends them to create a richly theatrical and hauntingly beautiful performance.

BRT's 21st annual fundraiser will feature some of the best of Rhode Island's homegrown talent as well as others who now live in the Ocean State. Starting at 6:30 p.m. and during intermission, Blackstone River Theatre will also hold a silent auction featuring CDs, jewelry, original artwork, Christmas items and gift certificates. 100% of the proceeds from both the concert and the silent auction will go to support Blackstone River Theatre's programming and operating expenses. Featuring Atwater~Donnelly, Kim Trusty, The Vox Hunters, Yacouba Diabate, Torrin Ryan, and The Exiles!