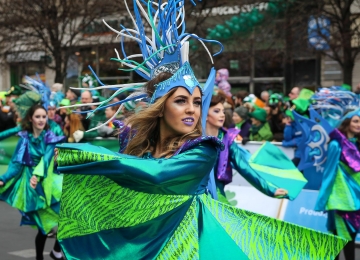 Since one in five residents of both Massachusetts and Rhode Island claim Irish ancestry, the St. Patrick’s Day season is a chance for visitors to explore the state’s rich ethnic culture, history and heritage.

Here is information on other cultural activities taking place in March 2018.

BITA publishes three issues of Travel & Culture magazine in March, June and November.  The free magazine, available at tourism outlets, hotels and cultural venues, focuses on Irish cultural activities in Massachusetts and the New England states, as well as travel to and from Ireland and Northern Ireland.

See current issue of Travel & Culture here. Past issues can be viewed in our archive.