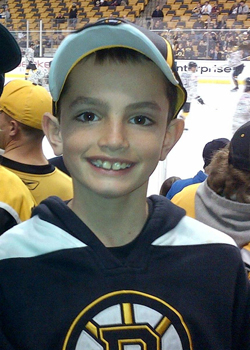 Boston’s indomitable spirit is blossoming, thanks to a new park being built in honor of Martin Richard, the eight year old Dorchester boy who was tragically killed at the 2014 Boston Marathon.

The one acre park will sit next to the Boston Children’s Museum in the Seaport District, and is slated to open in 2018. A groundbreaking is planned for this spring.

Martin’s parents, Bill and Denise, started the Martin Richard Foundation to build the $13 million park, which will have a playground with story-high slides, a water garden, and a lush garden of trees, shrubs and plants that children and their families can enjoy.

In the days after the marathon bombing, Martin came to inspire Bostonians and people from around the world, when the family released a photo of Martin holding a handmade poster that read, “No more hurting people.” 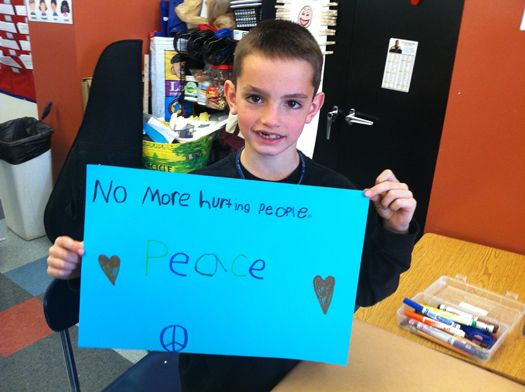 This gesture of love came to define the world and later became the theme of One Day Boston, an annual day of unity and community service.
The majority of funds for the park are coming from private donations. Please make a donation to the Martin Richard Park online at crowdrise.com/martins-park.