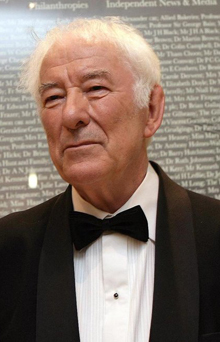 Seamus Heaney was welcome everywhere he went. He was the quintessential modern bard, whittling words that moved the spirit, comfortable in the halls of academia, the local pub, or in literary salons from Boston to Belfast.

Seamus died in 2013 and chose to be buried in the village of Bellaghy in County Derry, where he was born and raised. It was the town he loved so well. 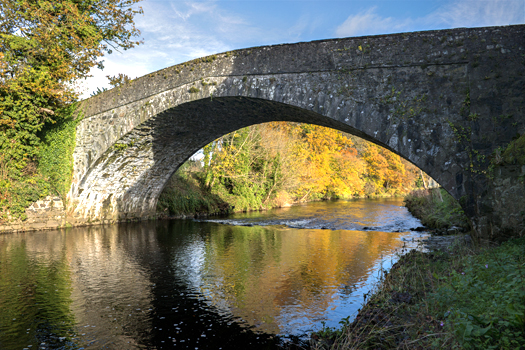 To commemorate his life and work, the Mid Ulster District Council has created the Seamus Heaney HomePlace in Bellaghy in fall 2016, and it is already a popular destination on the visitor circuit.

The HomePlace houses an interactive exhibition that includes personal stories and artifacts, family photos and a recreation of Heaney’s study in Dublin. A performance space seats nearly 200, and is used for plays, lectures, readings and music. There is also a library, café, shop and an annex for the local community. 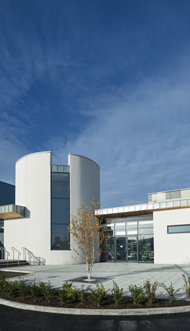 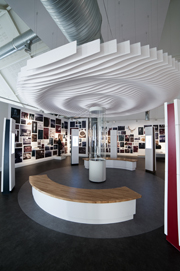 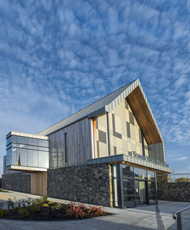 Upcoming events include a lecture by Irish Times columnist Fintan O’Toole, talking about Brexit and the future of Ireland: a workshop of how to make Christmas wreaths; and a one-man show by Chris Matterson on Charles Dickens’ A Christmas Carol.

Heaney, who won the Nobel Prize for Literature in 1995, continues to inspire readers around the world with his heartfelt words. Visitors to the Seamus Heaney HomePlace will also be inspired by this beautiful rural corner of Derry in Northern Ireland, where so much of Heaney’s vision was formulated.