"Jump into Ireland" advertising campaign airing in 7 US Cities 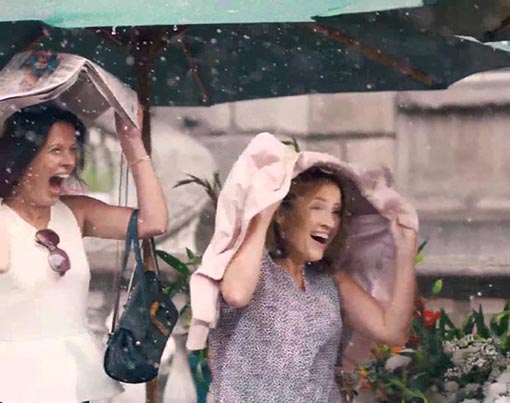 The campaign, titled Jump into Ireland, is "designed to convey a sense of playfulness and to reflect the immersive  nature of a holiday in Ireland with iconic experiences and warm, friendly people," according to officials. Here is the 30 second spot.

For more information about traveling from New England to Ireland, visit Ireland.com.

To find out about Irish cultural activities in Massachusetts and New England, visit IrishMassachusetts.com.